Fall Festival of the Arts

White Rock’s annual Fall Festival of the Arts is well underway! Despite White Rock’s relative small size, the diversity of arts and culture on the peninsula is impressive. This year, the festival includes over 50 arts and cultural opportunities and features, music, performances, art exhibitions, multi-cultural celebrations, a gala, and so much more. 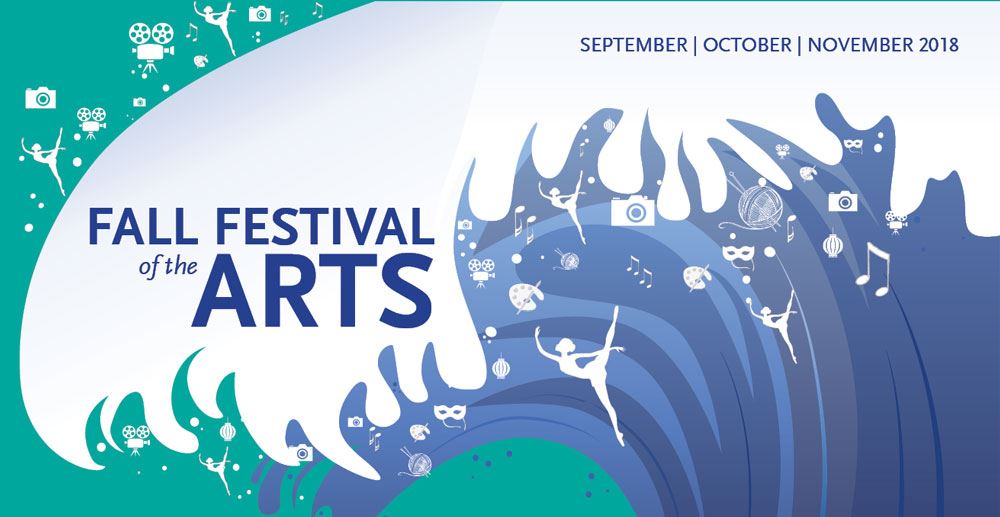 The festival seeks to include all arts and culture events that occur within the boundaries of White Rock from September 1 to November 6.

Stone Sculpture in Your City
October 4 – 29 | 12:00pm- 8:00pm | Free Where: Landmark Pop-UpTown Gallery, 15140 North Bluff Road
October is sculpture month at the Landmark Pop-Uptown Gallery.  Sculptors and educators, Oliver Harwood and Jocelyne Dodier, will be joined by Bruce Kleeberger of Surrey for the month of October as they showcase (and sell) their fine art. Throughout the month there will be demonstrations and educational sessions to show how they create their breathtaking stone sculptures.
Opening night is October 4 from 7:00 – 9:00pm.

For more information about the Fall Festival of the Arts and to download an event guide visit the City of White Rock website.