A highlight show of 2016, the Zimmermen bring back their special tribute to the music of Bob Dylan to Blue Frog Studios for a special evening of Dylan songs from his vast catalogue. 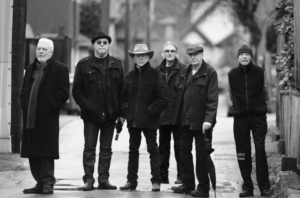