Our Neighbours Across The Bay

During your last visit to White Rock, you might have wondered where it is you’ve been looking at when you gaze out across Semiahmoo Bay. Perhaps you didn’t know that the land mass you’ve been checking out from the end of the pier is the United States, or far off towards the west, BC’s Southern Gulf Islands. In fact, one of the most often asked questions at the visitors’ centre is, “which islands can I see from the City of White Rock?”.

If you’re standing on the pier facing the water (away from the city), here is exactly what you’re looking at, starting from the east (left) towards the west (right of the pier): 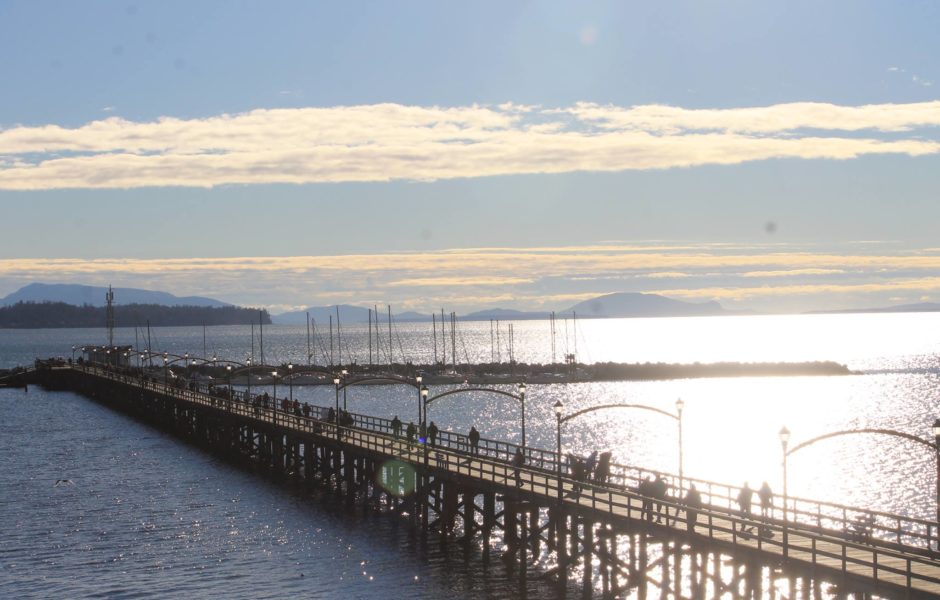 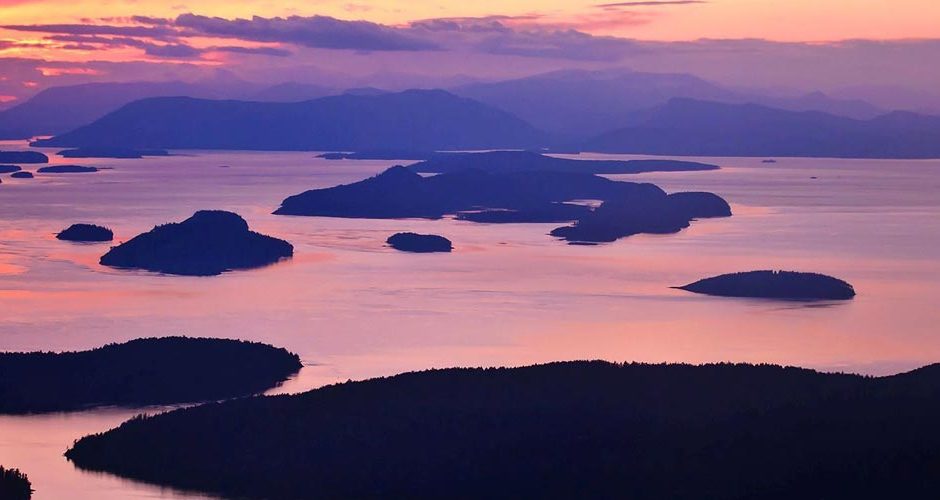 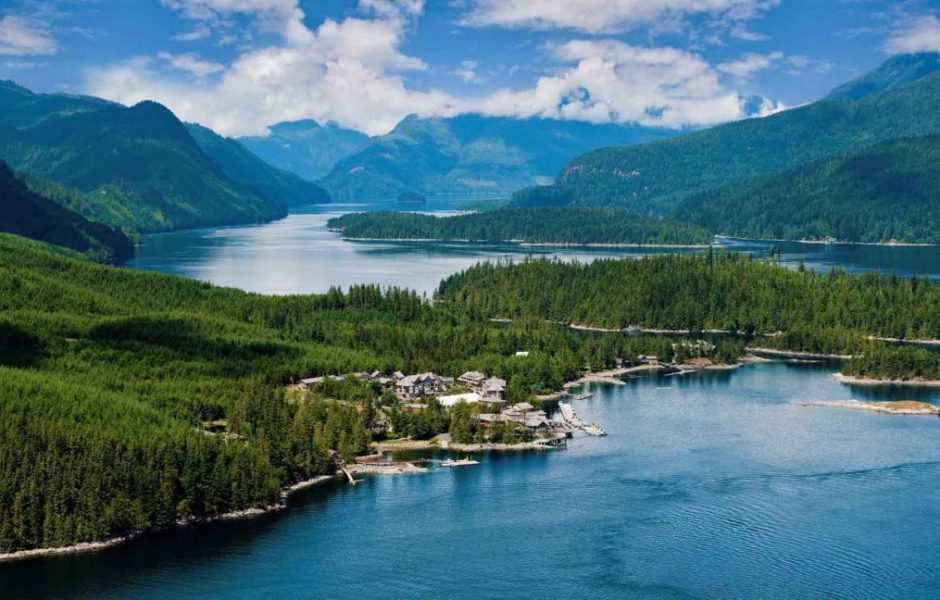