Mark your calendars, because the dates & performers for the 2019 TD Concerts FOR the Pier have been released!

Organized in partnership by the White Rock Business Improvement Association and the City of White Rock, this live music event is one of the highlights of the summer in White Rock and is one that you do not want to miss!  And the event is sporting a new name for 2019 – the TD Concerts FOR the Pier – to raise funds to help rebuild White Rock’s historic pier that was seriously damaged in a wind storm in December 2018.  The concerts, as always are free, and there will be a chance for concert goers to donate to support pier restoration efforts. 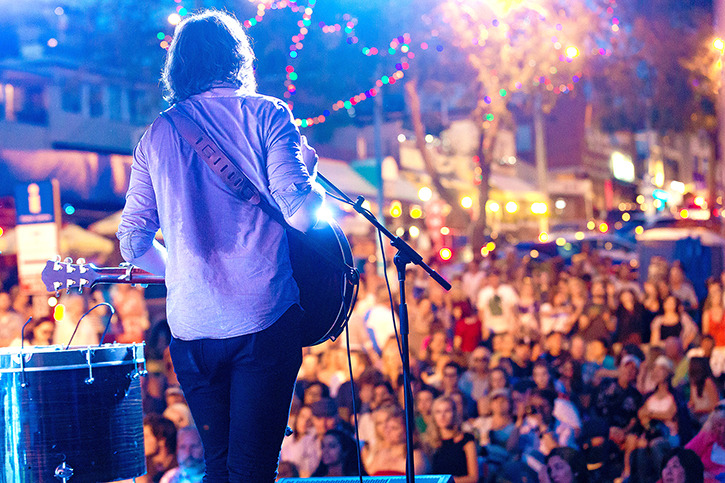 With THREE locations this year, each venue will give the concerts and concert-goers a different vibe. Concerts will be staged at the newly completed Memorial Park at West Beach, Totem Park at East Beach and at Five Corners.