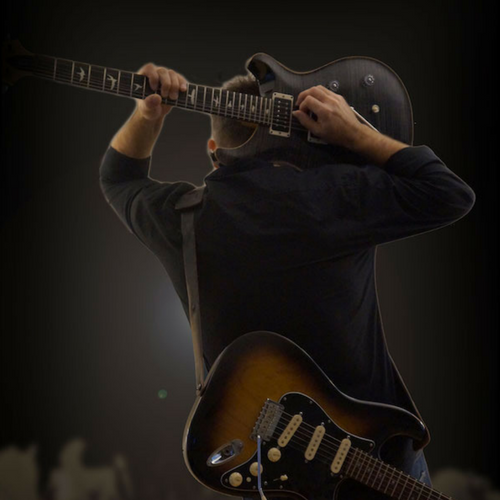 Nothing is more central to rock mythology than the cult of the lead guitarist. No-one has done more to create that cult then Eric Clapton and Carlos Santana. “The Journeymen” is an homage to two of the most significant guitarists in history.

Clapton has been referred to as one of the most important and influential guitarists of all time. He is the only three-time inductee to the Rock & Roll Hall of Fame and an 18 time Grammy award winner. He has sold more than 130 million records worldwide.

Santana is a Latin rock icon. From his seminal performance at 1969’s Woodstock to 2000’s album of the year Supernatural and beyond, Santana has been at the forefront of rock guitar. With over 100 million albums sold, he is the best selling Latin artist on record.

“The Journeymen” details more than 100 years combined with incredible artistry and musicianship from these two guitar legends.

Band leader TL Douglas brings a collection of some of the finest musicians from Canada’s west coast for an evening of guitar magic.